Tell a Joke or two / Re: Post your funny pictures h... 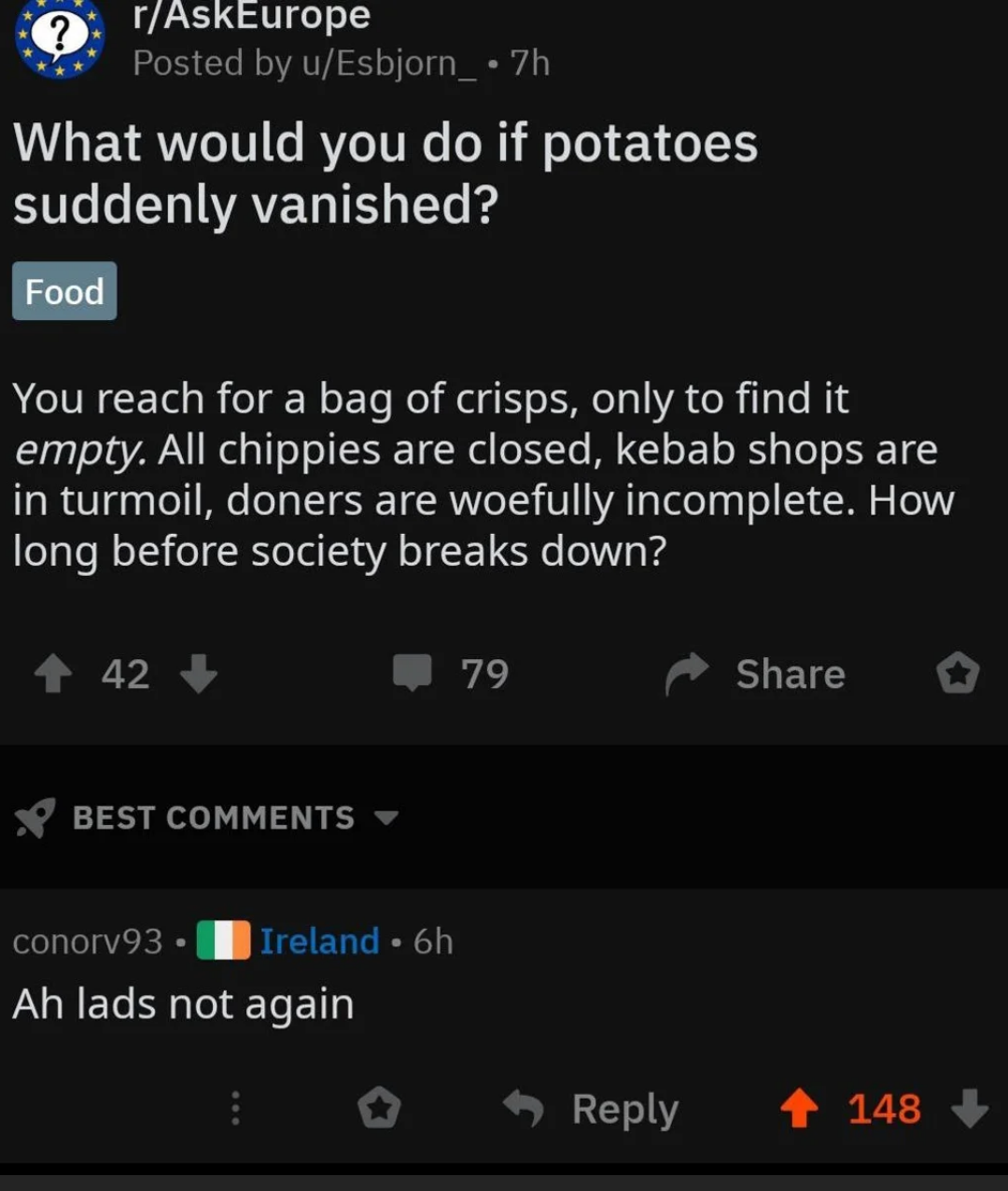 Last post by GSOgymrat - Today at 06:11:59 PM
Fake news! Conservatives are all for Freedom of Speech™. They hate cancel culture and would never suppress someone's speech with intimidation and threats of violence.
#3

Last post by Hydra009 - Today at 04:53:38 PM
Russia begs Israel not to interfere in its transfer of military equipment from Syria to Ukraine

Of course, if Israel were to interfere in a Nazi-esqe invasion in eastern europe, it would not only save lives, it would also infuriate a pariah dictator who can do little to retaliate and win Israel the gratitude of Ukraine and goodwill from most of the rest of the world.

Last post by Hydra009 - Today at 02:03:09 PM
As has become second nature to Russia at this point, Russia launched another volley of missiles at civilian targets in order to seemingly make up for huge military setbacks and assorted failures.

Out of around 70 missiles, 60+ were successfully shot down.

The invaders targeted energy facilities in the Kyiv, Vinnytsia and Odesa regions.

In the Odesa region, some houses were hit, injuring two civilians.

Kalibur missiles shot at civilian houses.  Russia is certainly a terrorist state.  That is the plain and obvious truth of the matter.

Another truth is that some of these missiles were fired from the half-dead Black Sea fleet.  This act of terrorism is deserving of another visit by the Black Sea drone fleet, this time not stopping at mere damage, but utterly wiping out the terrorist presence there and reuniting the Moskva with the rest of its fleet.
#5

Last post by Hydra009 - Today at 11:01:24 AM
High-profile collaborator arrested in Kherson

QuoteAt the beginning of the full-scale invasion, he supported the occupiers and agreed to head one of the branches of a Russian bank.

Quote[He] tried to set up more than 200 banking "representative offices" of Russia in the region.  And most of these funds were to finance the Russian Federation's war against Ukraine.

QuoteHe set up his workplace in the building of the captured state bank. Heading the invaders' bank, the "official" forced local entrepreneurs to switch to commercial settlements in Russian rubles and deduct part of the profits for the benefit of the occupation administration.

After the liberation of Kherson from the invaders, the man tried to hide in one of the city's hospitals. However, he was tracked down and detained.

Tell a Joke or two / Re: Post your funny pictures h...

Last post by Hydra009 - Today at 09:07:22 AM
Explosions reported at two Russian airbases

A fuel tanker exploded at the airbase near Ryazan.  Careless smoking, no doubt.

And the Engels airbase hosts strategic bombers for aggression in some unknown region and some of this aggression may have found its way back, damaging two bombers.  It could have been worse.

Perhaps for everyone's safety, those bombers should remain parked and wait for lingering aggression to subside.  Shouldn't take more than a couple years.
#9

Political/Government General Discussion / Re: Trump Calls For Parts of C...

His base can read?

They iz more better reading than you, Mr. ObviouslyCommie.
#10

Political/Government General Discussion / Re: Trump Calls For Parts of C...

Quote from: the_antithesis on December 04, 2022, 08:22:17 PMBut his base reads that trash, and if even the tabloids have turned on Captain Carrot, then stick a fork in him. He's done.